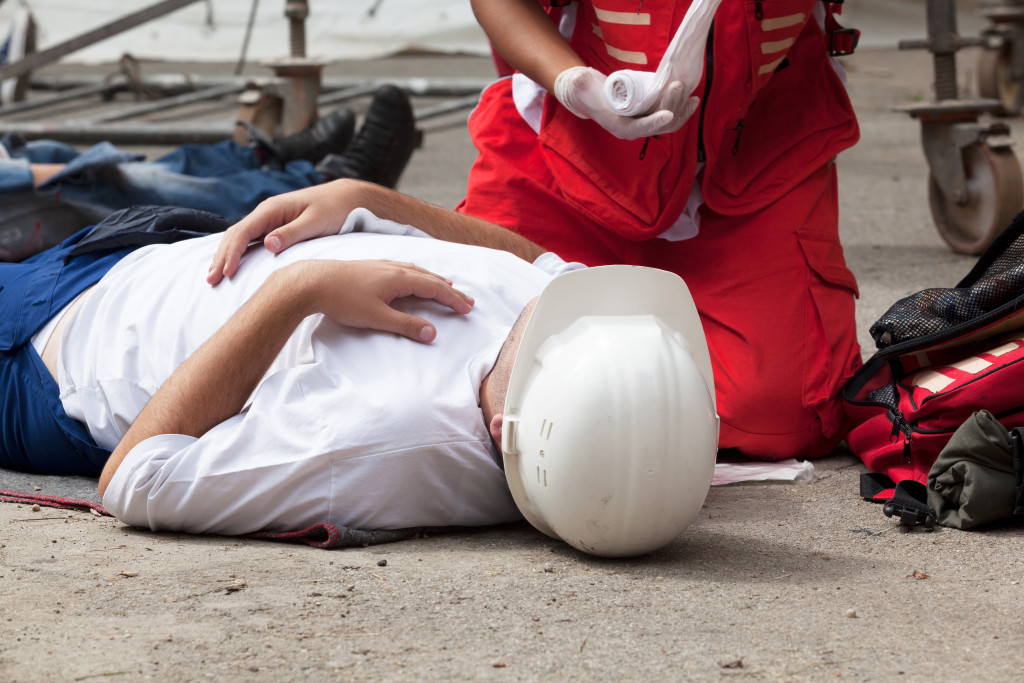 You could face numerous emergencies any day. For example, you might deal with a workplace hazard. You could be working in a place that stores and processes hazardous chemicals. Even simple ladders can be dangerous. Other work hazards you should watch out for are scaffolding, vehicle accidents, and even respiratory-related dangers.

Word-related hazards can also involve other people. For example, there could face violence and bomb threats. You could also be dealing with medical emergencies. And every day, usually without warning, we can deal with natural disasters and environmental hazards.

For example, there could be an earthquake in your office or your home. There could be fires or floods. In these moments, it’s better if you can do more than call 911.

Being prepared for emergencies can help save your life and that of others. Being prepared means that you have the mental stability to endure stress during an extreme and unforeseen situation. You are also in a place where you can make more rational decisions to prevent or treat injuries and other forms of threat.

So what are some of the programs that you can join in equipping yourself with the necessary tools and skills? Let’s talk about emergency preparedness programs you can enroll in.

Any person who is threatening, attempting, or in the process of shooting others to harm or kill them is an active shooter. In the United States, California has the most active shooter incidents in the country’s history. From 1982 to May of 2021, there are a total of 22 shootings. Florida stands next in line with 12 shooting incidents, followed by Texas and Washington with 11 and 7 cases, respectively.

What makes an active shooter case challenging to deal with is that most victims are taken off guard. They don’t know what to do to defend themselves and protect others. In addition, the perpetrator is armed to the teeth.

For example, the worst mass shooting incident in the United States happened in 2017 during a festival in Las Vegas. In this case alone, almost 60 people died, and the wounded numbered nearly a thousand. This was done by a single gunman who later committed suicide before the authorities could take him in. 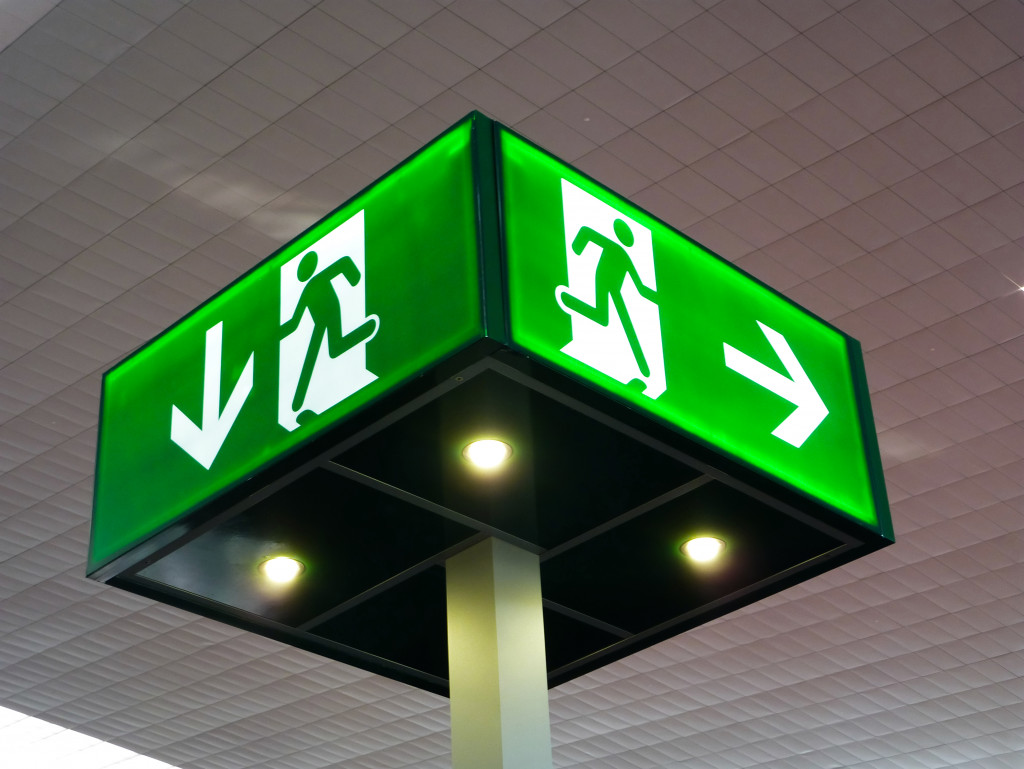 The horrible rates of active shooting incidents and the sheer financial, physical, and mental damages they cause underscore the importance of training. According to Homeland Security, the first thing that people should do is evacuate the vicinity. Leave your belongings if you have to, and create a mental map towards the exit.

Help other people only when it is possible and safe. Don’t even try to move or relocate wounded individuals. If it’s impossible to evacuate, then you must hide. Pick a place out of the shooter’s view or an area that will protect you from the gunshots. Do not try to pick a location that restricts your movements or trap you.

Your last resort is taking the active shooter down to hinder them. You may throw objects or improvise weapons. The important thing is that should you decide to attack, commit to your actions.

Some extreme moments will you put in the shoes of a first medical responder. In these kinds of emergencies, you need the confidence and clarity to handle the situation. Usually, you will have to take care of things until 911 arrives. That’s why it’s great to have some training in medical emergencies.

These pieces of training can save lives, including your own. It can also help improve the chances of people recovering. And overall, the training experience is eye-opening and life-changing. That’s why you should look into some courses offered by an EMT school.

What are some of the emergencies you could be dealing with? For starters, one of the ordinary incidents involves bleeding. It could be from a gunshot, an accident, or any wound from an attacker. There could also be incidents where internal bleeding can occur, and these are more dangerous.

Sometimes, you may be faced with someone who is having breathing difficulties. It could be just a simple asthma attack, or may an allergic reaction. And what do you do when someone collapses? One of the first things you should do let them lie down in a recovery position until help arrives.

Saving lives and helping people raise their chances of survival underscore the importance of getting some training in emergency medical incidents.

People often cave in when they’re dealing with extreme situations. This isn’t precisely something everyone likes to prepare. But it can save lives, and that’s why you have to take a look at courses you can take to make you more prepared for any form of disaster that can strike.

How Do Dental Implants Work And What Does The Procedure Involve?

A Guide to Choosing the Right Flooring for Families with Kids