The Best Female Tennis Players of All Time 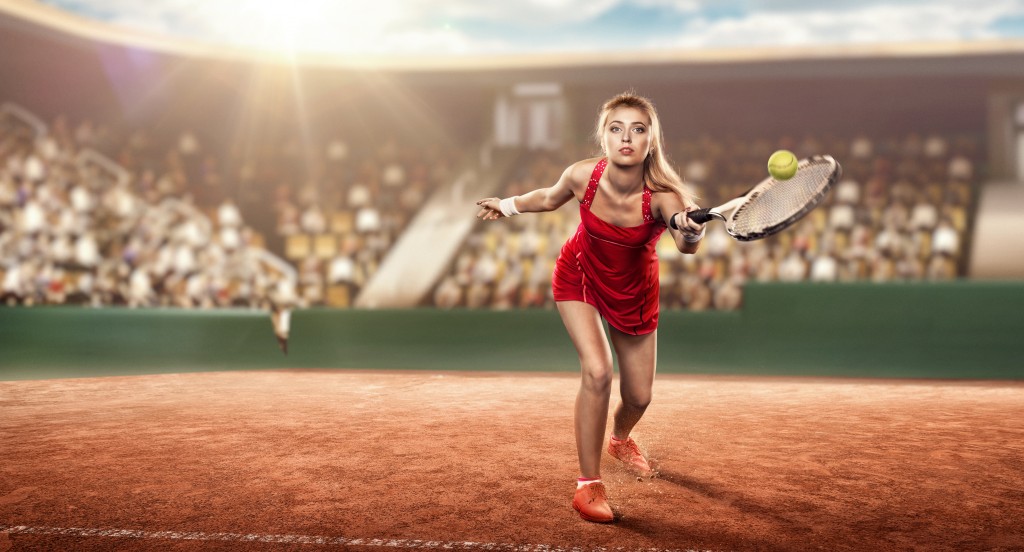 Every great tennis player has their own story, from humble beginnings of playing sports as a hobby to training hard to become a world-class athlete. For a tennis player, it may have meant spending hours upon hours perfecting a serve or a backhand slash. Female tennis players started that way too, and although it took decades before they were formally recognized in the pro setting, they’ve certainly proved that they could play as hard and as well as any man.

These tennis queens are known for their passion and talent on and off-court. When not competing, you can very well find then hitting a few balls in a backyard sports court or anywhere in the world they choose to be. Here are their inspiring stories.

Serena Williams is a tennis prodigy boasting 21 Grand Slams, 72 WTA (Women’s Tennis Association) titles, with an astonishing 85.49% win rate. She has had 801 wins and 136 losses in her active career. Williams holds the most titles among active players of both genders. She is admired for her physical and mental strength as well as her influence on women and the youth.

Martina Navratilova is one of the most well-known female tennis players in the world, winning over 15 Grand Slams, 167 WTA titles. She has an 86.8% win rate with 1,442 wins and 219 losses. She was the best player of her time, being virtually unbeatable for five years in her prime. The athlete also went public that she had breast cancer for years, and she had successfully overcome it. She proved to the world that she is a true champion.

Steffi Graf is one of the best female tennis players of all time, dominating over 20 Grand Slams 107 titles. She has an 86.7% win rate, winning over 900 matches, and only losing 115 times in her long 17-year career. Graf broke numerous records that are still unbeaten to this day, including the world-record of holding the number one ranking for over 370 weeks.

Chris Evert was a powerful baseline tennis player back in the 70s, garnering 18 Grand Slams, 157 titles, and a staggering 90.05% win rate in her entire career, having over 1,300 wins and 145 losses. She was inducted in the Tennis Hall of Fame partly due to her iconic two-handed backhand technique. She has set a record of winning thirteen consecutive seasons, making it nearly impossible to beat as the player has to win at least one major title every year.

Margaret Court is one of the most recognized female tennis players, boasting 24 Grand Slams, 92 titles. She has a 91% win rate, having a record of 1,177 wins and 106 losses. She is also known as the “Aussie Amazon” because she was one of the fittest athletes of her time. Margaret inspired other female players to take physical training seriously.

These awesome tennis players continue to be an inspiration to generations of athletes. Their records may be surpassed in the near future, but no one can replace them in people’s hearts.

Tips and Tricks for Getting into the Fall Spirit

Helpful Pieces of Advice for a Convenient Life

Are you experiencing a stressful divorce?

The Bliss of Being a Pet Owner